That's not to say scientists aren't trying to put it there. I recently had the pleasure of seeing John Matthews, director of freshwater and climate change at Conservation International, wake up an otherwise sleepy crowd of Commission staff and MEPs in Brussels with this powerful image of Las Vegas' dwindling Lake Mead and America's most iconic — and soon to be stranded — hydro-power asset, the Hoover Dam.

The southwest US is painfully close to losing an important energy source for 1. Which is why utilities in this region are scrambling to cut water use. Still, I wasn't sure if European legislators and investors in Brussels would relate to these challenges 5, miles away.

Judging from the chorus of gasps to Matthew's slides, the point was driven home. And it's not just scientists and NGOs prodding the regulators on these trends. European utilities such as Enel are also voicing concern.

Enel is a multinational heavyweight in the power sector, with generation and distribution activities in 40 countries. The company is also under strict carbon emissions targets in the EU, and a stable, low-carbon hydropower portfolio is critical to meeting them. For Enel, the water-energy collision is much more than an interesting catchphrase.

That's one reason Enel is joining APS and other US utilities in shoring up its water risk management strategy using the Aqua Gauge a tool Ceres and WBCSD developed to help companies improve their performance and better navigate water issues in an age of climate change. One important action area the Aqua Gauge identified for Enel relates to the water impacts of the company's fossil fuel supply chain — specifically, coal and natural gas.

Marianne Wenning, director for water issues at the European Commission, has been particularly vocal about the uncertainties of potential shale gas production on Europe's water resources. Again, Texas provides potential lessons: hydraulic fracturing of shale oil and gas is booming and in many parts of the state is using massive amounts of water from wells and underground aquifers. As estimates of new shale energy reserves increase every day in France, the UK, and Poland, she and other EU policymakers would do well to improve upon the wild-west fracking experiments in the US.

And it looks like indeed they might. But academics and practitioners know that the reality is different. They know that more than half of irrigation in South Asia is provided by pumping groundwater. They know that siltation and water shortages in reservoirs regularly cause the closures of hydroelectric projects, albeit temporarily. They know the energy and water requirements of agriculture were amplified by the Green Revolution.

They know that controlling flooding with embankments is outdated because the cost-benefit ratio turns out negative whenever there is a big flood.


Civil society organisations CSOs join academics and practitioners in bemoaning this silo approach to development planning, including its neglect of gender equity and social inclusion. Far too many organisations stay within narrow limits without examining all the implications of their work and without sufficient consultation with other sectors, within and between different countries. Integrating the nexus approach to planning is easier said than done.

But in an era where climate change is making droughts, floods and storms more frequent and more severe, where glaciers are melting faster and sea levels are rising, it must be done to prevent more serious disruptions to water, food and energy supplies. But how?

This is what a group of academics, policymakers, development practitioners and CSOs will discuss in Kathmandu over the next two days. Are there any immediate triggers that will make policymakers in South Asian countries think more about the water-energy-food nexus? The first and most immediate is the twin phenomena of floods and droughts. While southern India faces a drought, floods in Bangladesh, India and Nepal have been serious enough to receive global attention this monsoon season.

Policymakers may well be forced to take the water-energy-food nexus into account in practice given this reality, Prasai told thethirdpole. This gives academics and development practitioners an opportunity to explain the nexus to policymakers, and suggest ways that nexus thinking should form the basis of planning. The second trigger, according to Prasai, is hydropower in the Himalayas. The subject has been discussed over the years, without making any significant dent in the hydropower plans of the governments that share the three basins.

But recently, the very basis of these projects has changed due to a combination of factors: uncertainty of water flow due to climate change, limited agreements between governments on projects with transboundary implications, more opposition from residents likely to be affected by the projects, and most importantly, the stalling demand for energy in India.

Coupled with increasing local opposition, developers are already abandoning hydropower projects midway. The inability of the energy demand curve to rise as projected also means that the few existing hydropower projects are only running their turbines for the hours a day when they can sell electricity at profit. Not only is this a game changer that is forcing planners to rethink energy plans, but it is the right moment to integrate the nexus into the planning process.

California tackles water-energy interdependence by getting decision-makers to talk

The questions now: Is this changing dynamic due to a levelling off of demand, or falling energy prices, also mixed up with slowed economic growth? Is this just a short-term aberration? Imtiaz Ahmed, professor of international relations at Dhaka University, and Purnamita Dasgupta from the Institute of Economic Growth at the University of Delhi, both feel that getting the nexus concept integrated into policy planning is going to be a long haul. Both are among the panellists at the Regional Knowledge Forum.

Asked what they saw as the trigger that could bring the nexus to the forefront between now and , both referred to climate change impacts but neither were optimistic. 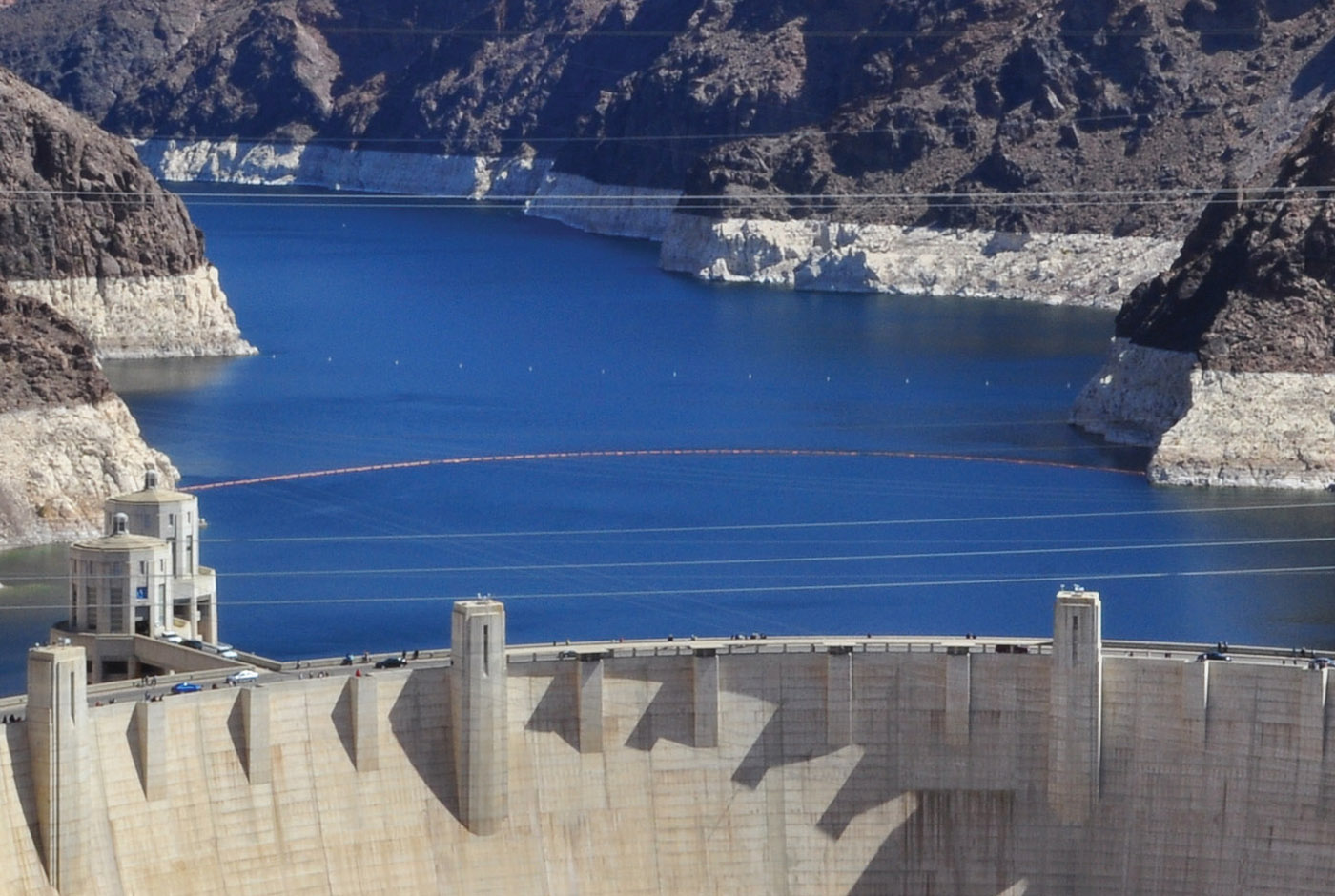 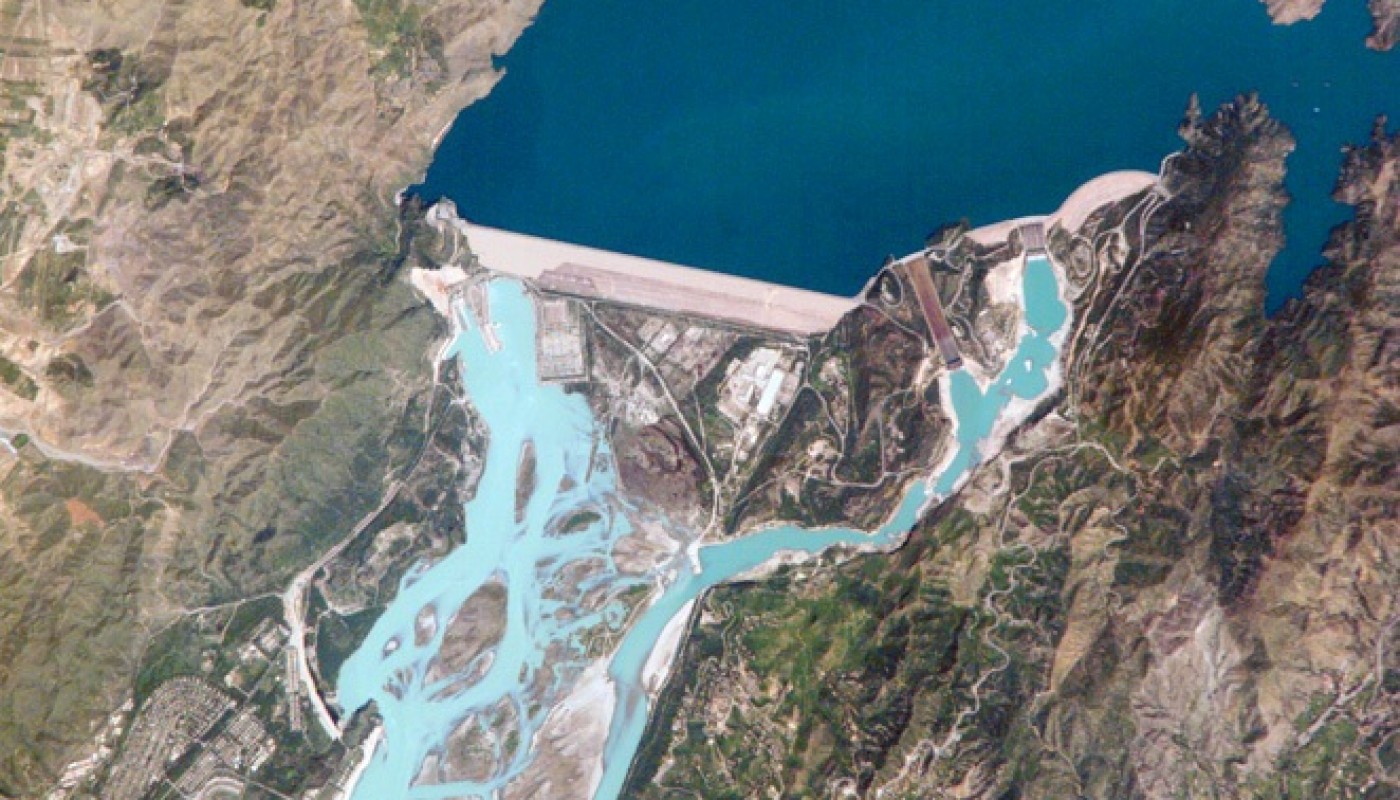 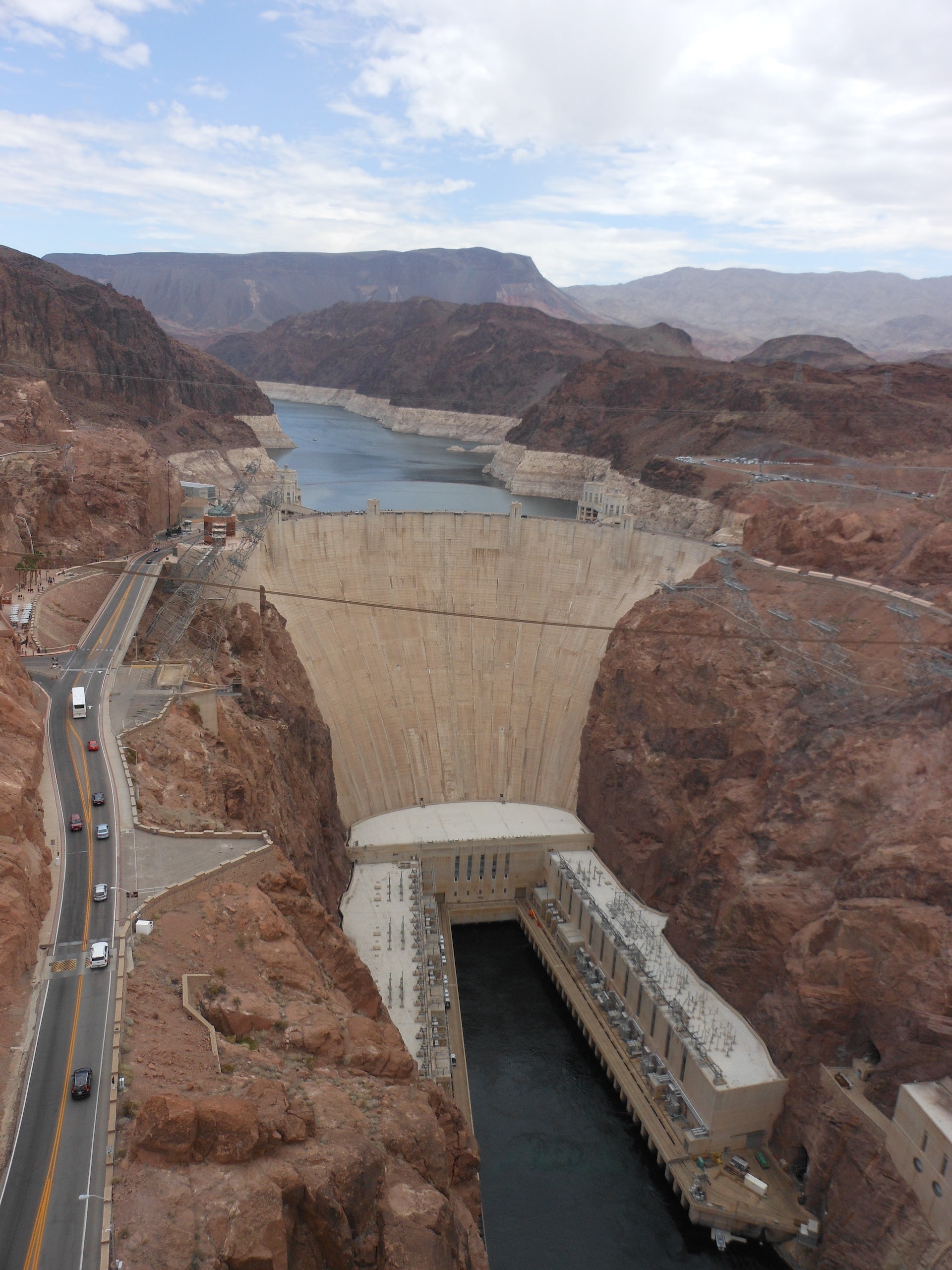 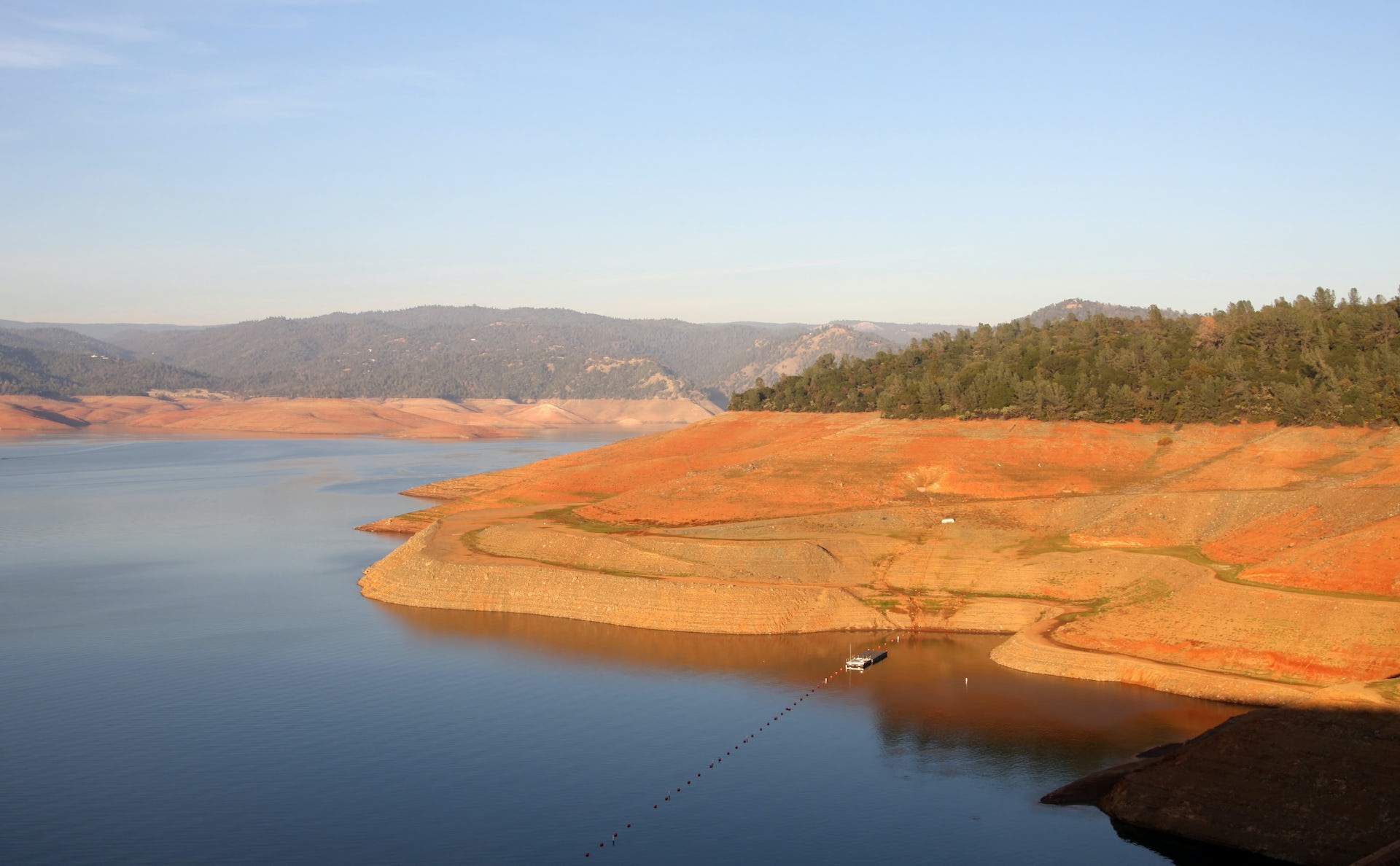