This party that I have been assigned to is quickly proving their ability. Their skill in combat is certainly unquestionable. Each is a seasoned warrior and has shown their skill. It would have been a matter of time before I finished my assessment of their ability to work and server our cause, and I can easily say that these warriors, these Hunters, would have quickly proven worthy of joining our upper ranks.

Circumstances, however, forced my identity to be revealed before I wished. Our ship was caught in a great storm. I worked with others to save the vessel and get us safely through the storm, but unfortunately much of the crew was swept away, including one of the knights recruited by our order, the Englishman, Ambrose. Ultimately our ship was wrecked on some rocks and we were cast into the ocean. Our fortunate rescue came from the most unexpected hands. We all awoke absent arms and armor in a castle chamber that we soon learned belonged to one of the leeches.

A fleshcrafter, and a rather arrogant one at that. To obtain guest rights and avoid becoming victims of the monster, we were forced to aid the lord of the castle. We were tasked with destroying what Nicusor, the vampire lord, referred to as a failed experiment. We entered the lower dungeons of the castle and fought against his failed monsters.

The Mysterious Knight of God’s Garden

Ultimately we battled a colossus crafted from the flesh of what could only be multiple victims. It is clearly not a unique power, but it is certainly one that this vampire considers himself to be a master of. I advise actions to be taken. At the very least, research into this particular breed of vampire should be undertaken. I do not doubt that this vampire controls a large military force, and most certainly has access tot more of these monsters. Perhaps not monsters quite as large and powerful as the one we fought, but these things certainly pose a grave threat.

If you intend a large scale assault on this castle then elite forces backed by significant numbers of military units should be deployed. Heavy armor seems to help. Fire and longbows to keep the beasts at bay would be most likely to lead to success. As always, the ultimate choice as to how to deal with this lays in your hands, and I only offer my insight and advice as Spear of the Vigil.


The teamwork displayed by these warriors is perhaps the most important thing learned, though. The ability to work together as a unit is what aided me most.

Orders given and followed allowed us to fight effectively and minimize injuries and casualties. Only the squire, Alvin, and his hound, Maude, were felled during the battle. I suspect the boy wished to join the fight in the front line. Noble, but foolish. I think it came from his feelings for his lord. A loyal lad, and he must wish to emulate his master in the absence of the knight. Laudable, but I think that perhaps he was misguided. We have resumed our voyage by sea, and are being guided by mermaids to meet with a fairy lord to retrieve the book.

We still have not found Sir Ambrose, who was lost during the wreck. We fear the worst, but can only hope that he found safety and survived the storm.


Stranger things have happened, after all. Kiting him around an impassable object also helps.

Some players are having trouble finding him after they get the objective to Lie in wait for the mysterious knight. In order for him to appear in the wild again, you first need to talk to him at the inn. He will either be at a table outside or inside , or in his room. He has a pretty hectic schedule, so you might have trouble finding him. The game will point you to his room in the lower castle, but the door might be locked. This is a bug — if the door happens to be locked, save the game, restart and reload.

Rapota is the spy following Florian around. This sob was mean. Took 7 positioned better piecing arrows to the head, ceremonial mace with Bain poison and just kept coming at me.

I had to run away. It shocked the hell out of me. I can fight and beat cumans at the same time but this 1 guy is just a freak. If he escapes, he goes to Sasau.

You can also loot him of his gear by lockpicking the chest in his room. I suggest that you become stronger or masterize the art of fighting with your weapon before fighting knights with a shiny armor. How to beat mysterious knight Gameplay. 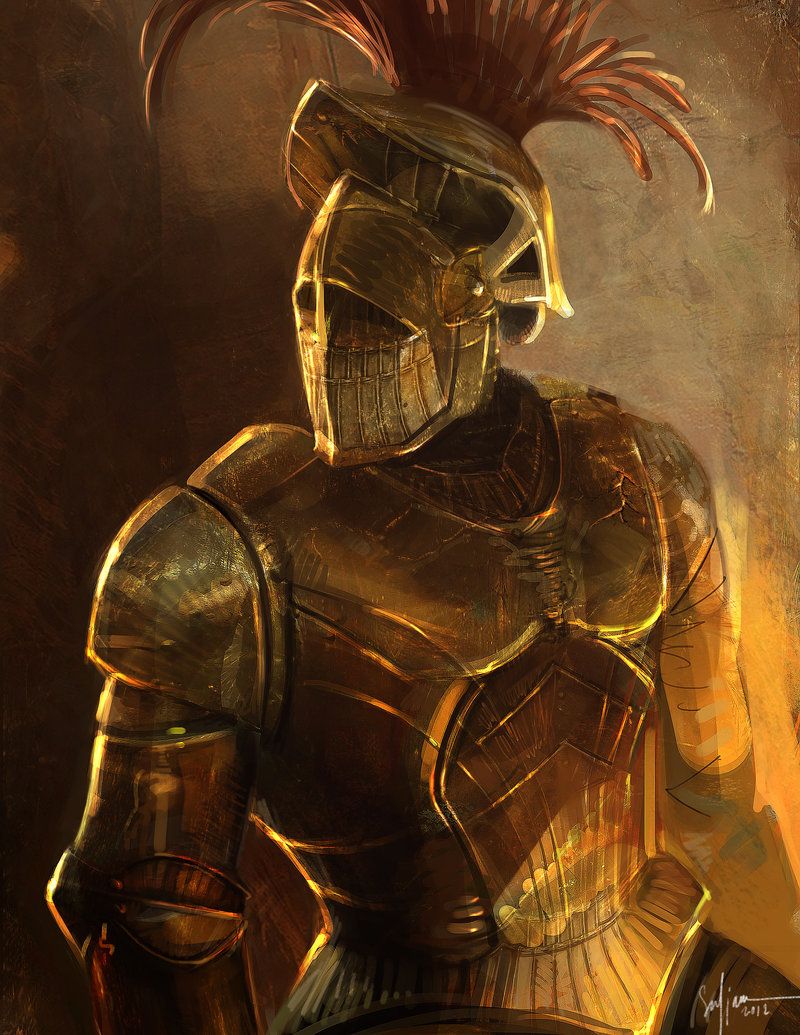 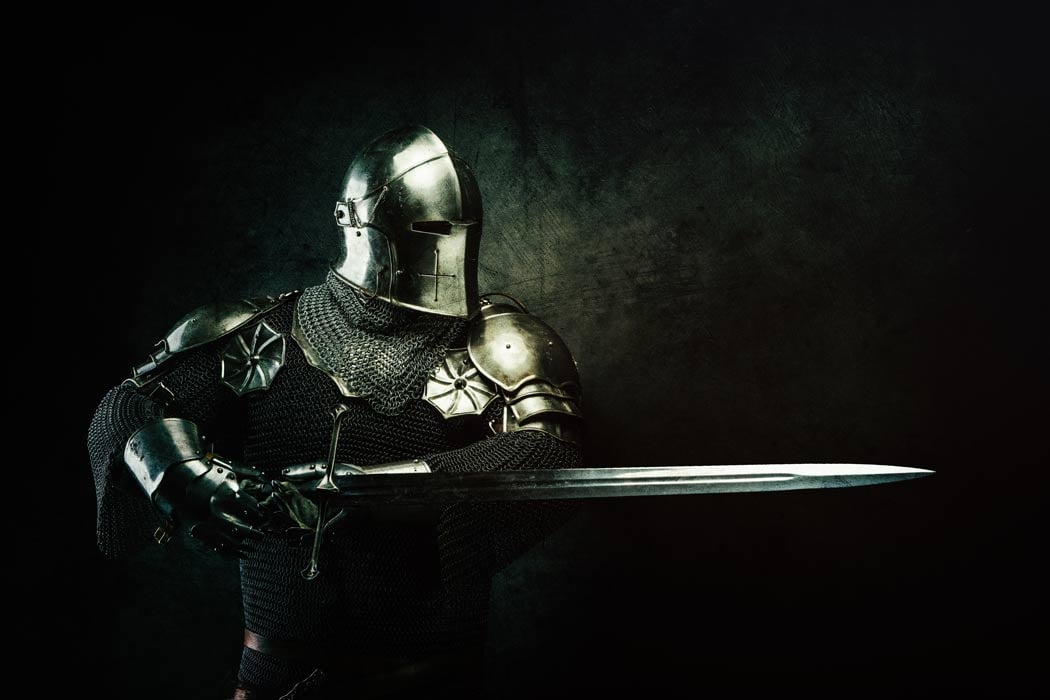 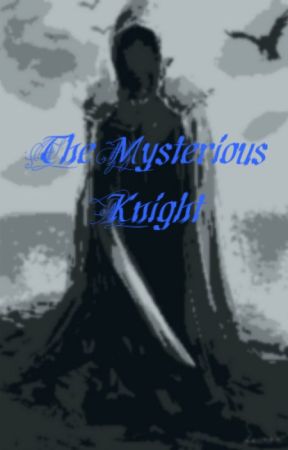 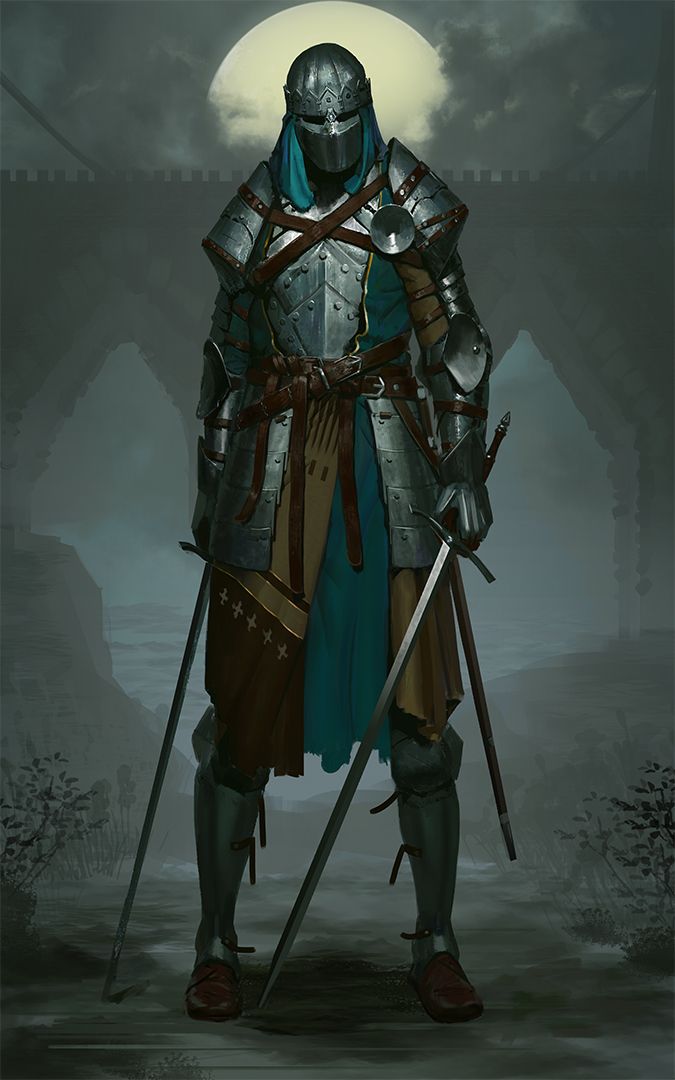 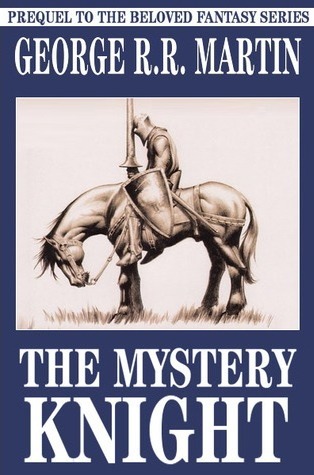 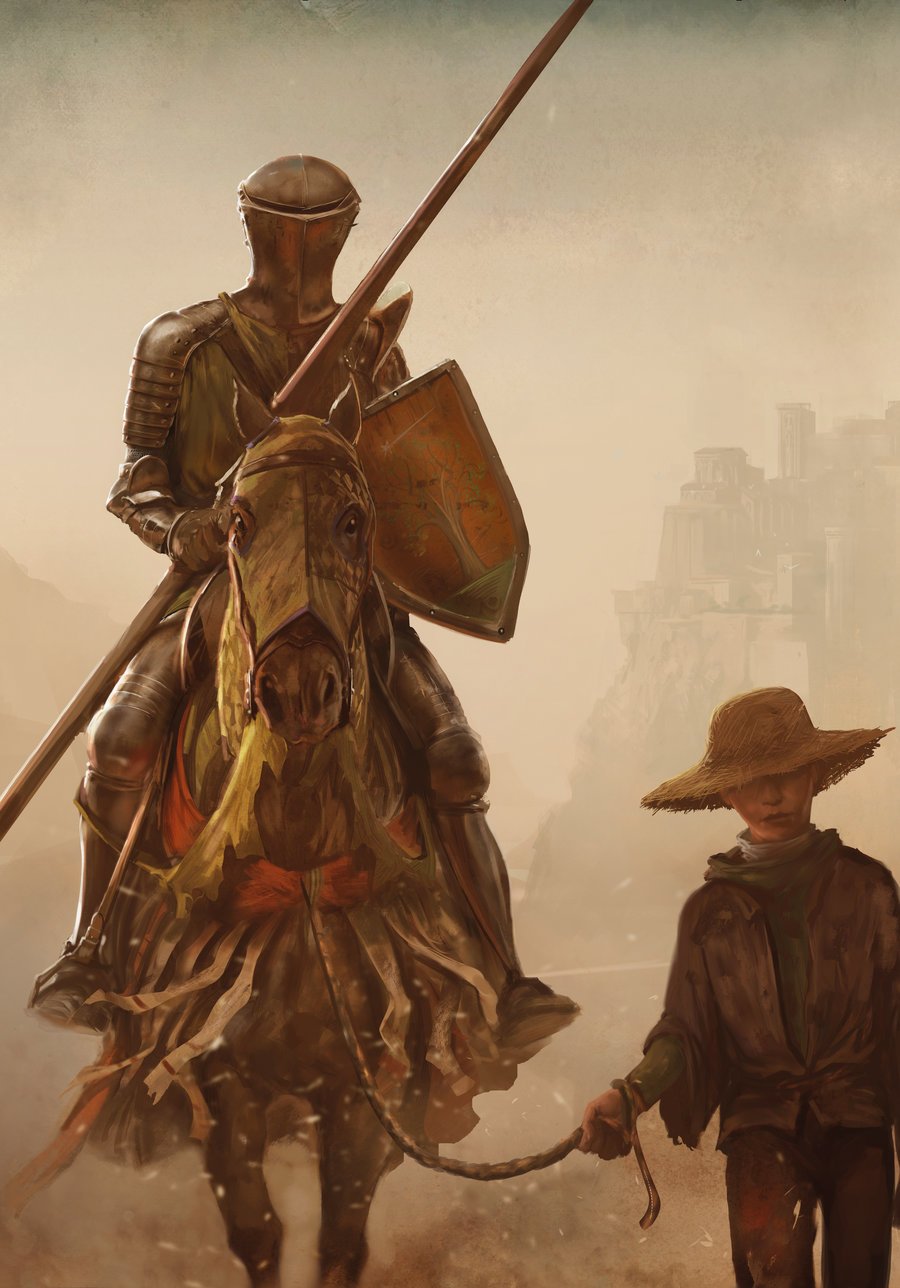 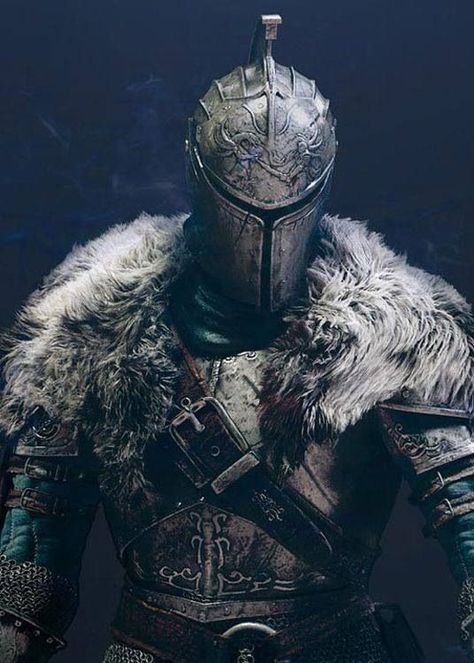 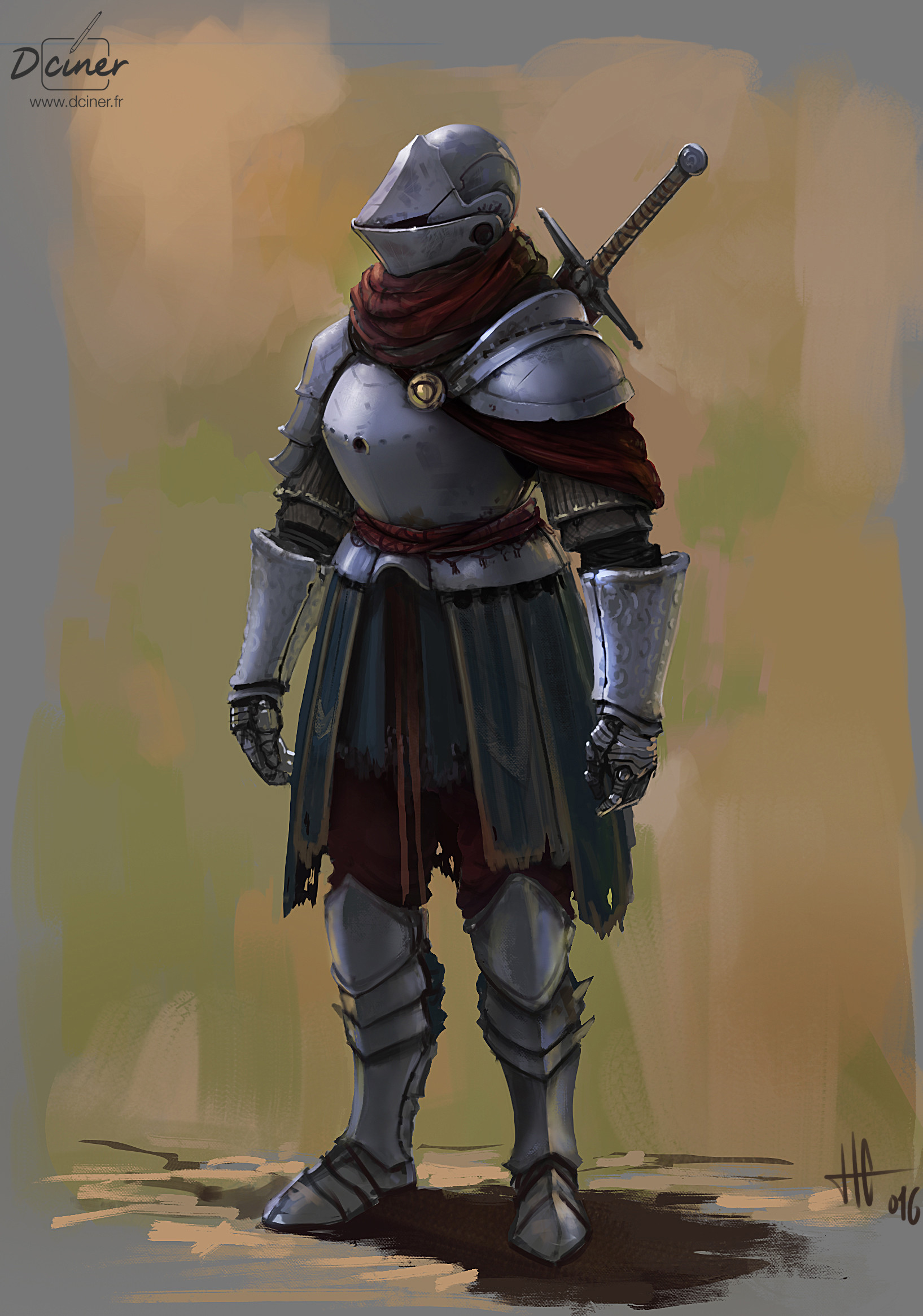